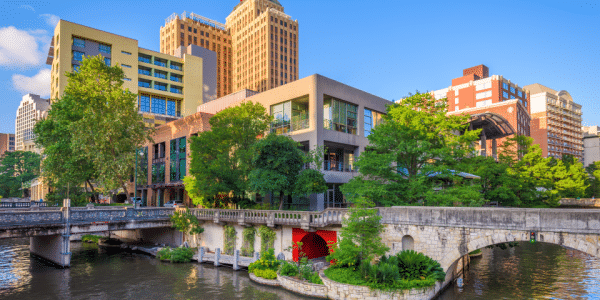 In the course of its colorful history, ownership of San Antonio has been claimed by six different governments. Thus, the city is said to have been “under 6 flags.” Rule by France, Spain, Mexico, the Republic of Texas, the Confederate States of America and the United States of America has shaped San Antonio, as each […]