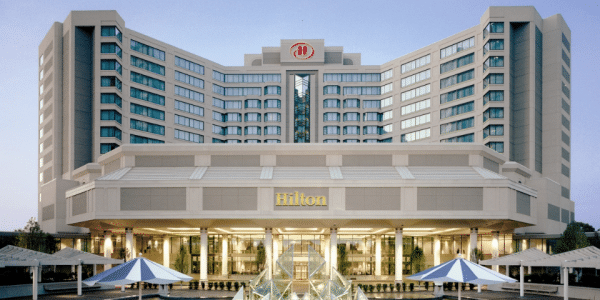 East Brunswick is a medium-sized town of 25 square miles and a population of about 50,000 people.The northern part is home to Tower Center-twin 25-story towers visible from the Empire State Building.The main highway that runs through the heart of the state,Route 18, has it’s large stretch of commercial centers and diners in East Brunswick. […] 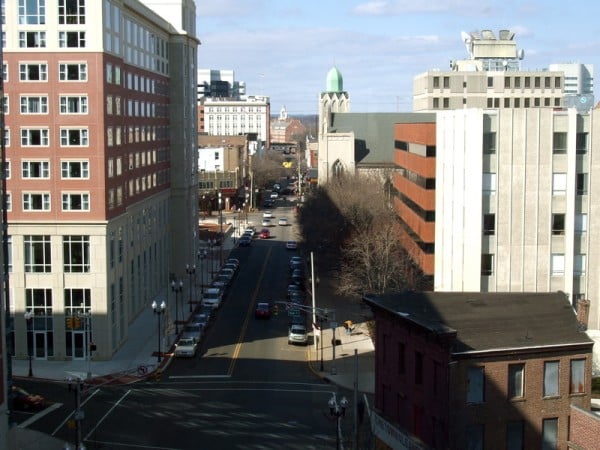 New Brunswick, New Jersey is the County Seat of Middlesex County. The “Hub” of central New Jersey, it is 35 miles south of New York City, and 45 miles north of Philadelphia. Amtrak’s Northeast Corridor line stops here, making transportation a breeze. NB is home to Rutgers, the State University of New Jersey and Johnson […] 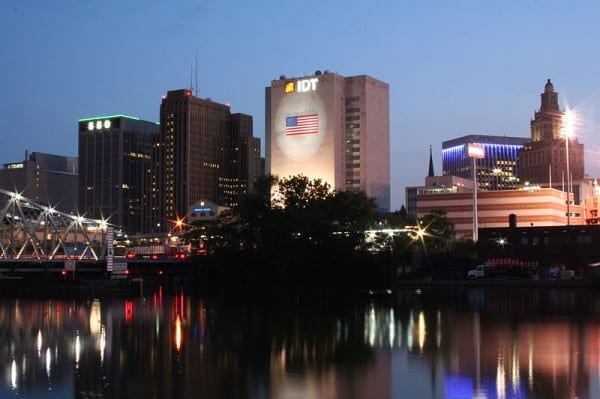 Newark is New Jersey’s largest city, with a population of approx. 275,000 and is also the third oldest city in the United States with more than 330 years of history, surpassed by only New York and Boston. Newark is located 13 miles Southwest of Midtown Manhattan. Newark International Airport (New Jersey Turnpike Interchanges 13A & […]

Freehold is a large town compared to other Jersey cities. It is located about 1 hour from Philly and New York City via the New Jersey Turnpike or the Garden State Parkway. A city of 32,000 is on the Manasquan River and 20 minutes from the Jersey Shore(Atlantic Ocean). Known as Western Monmouth Countys humble […]